This site contains affiliate links to products. We may receive a commission for purchases made through these links.

Kerry and Kurtan have announced that they have written a book. The full title of “This Is This Country: The REAL s*** that goes down in our village. It ain’t just fetes and duck races, you know.” will be released on the 3rd October.

The description on Amazon reads:

“Listen up chumps, basically the Vicar asked us to edit the parish newsletter this month, we weren’t gonna do it at first cos the vicar said ‘I want you to channel your energy into doing something creative’, which he knows brings back Kurtan’s PTSD cos our old woodwork teacher Mr Perkins used to say it to him all the time, and when Kurtan actually DID channel his energy into something creative he managed to sand down some MDF to make a back scratcher and Darren Lacey pointed at it and laughed and called it an ‘abomination to woodwork’, which made Kurtan throw a chair across the room in rage and one of the chair legs hit Rob Robinson and left a dent in his forehead.”

This Is This Country is available to pre-order now by following the link below.

All proceeds go to:

Congratulations once again to Daisy and Charlie for another year of BAFTA TV Nominations! Daisy is up for Female Performance in a Comedy Programme and both are up for Comedy Writer.

The nominees for Writer: Comedy ✍😂🏆

Nominated for Female Performance in a Comedy Programme 🏆😂

This year, the BAFTA TV Awards ceremony will be taking place on Sunday 12th May.

The full list of nominations can be found here

Watch Daisy May Cooper on The Big Narstie Show here. 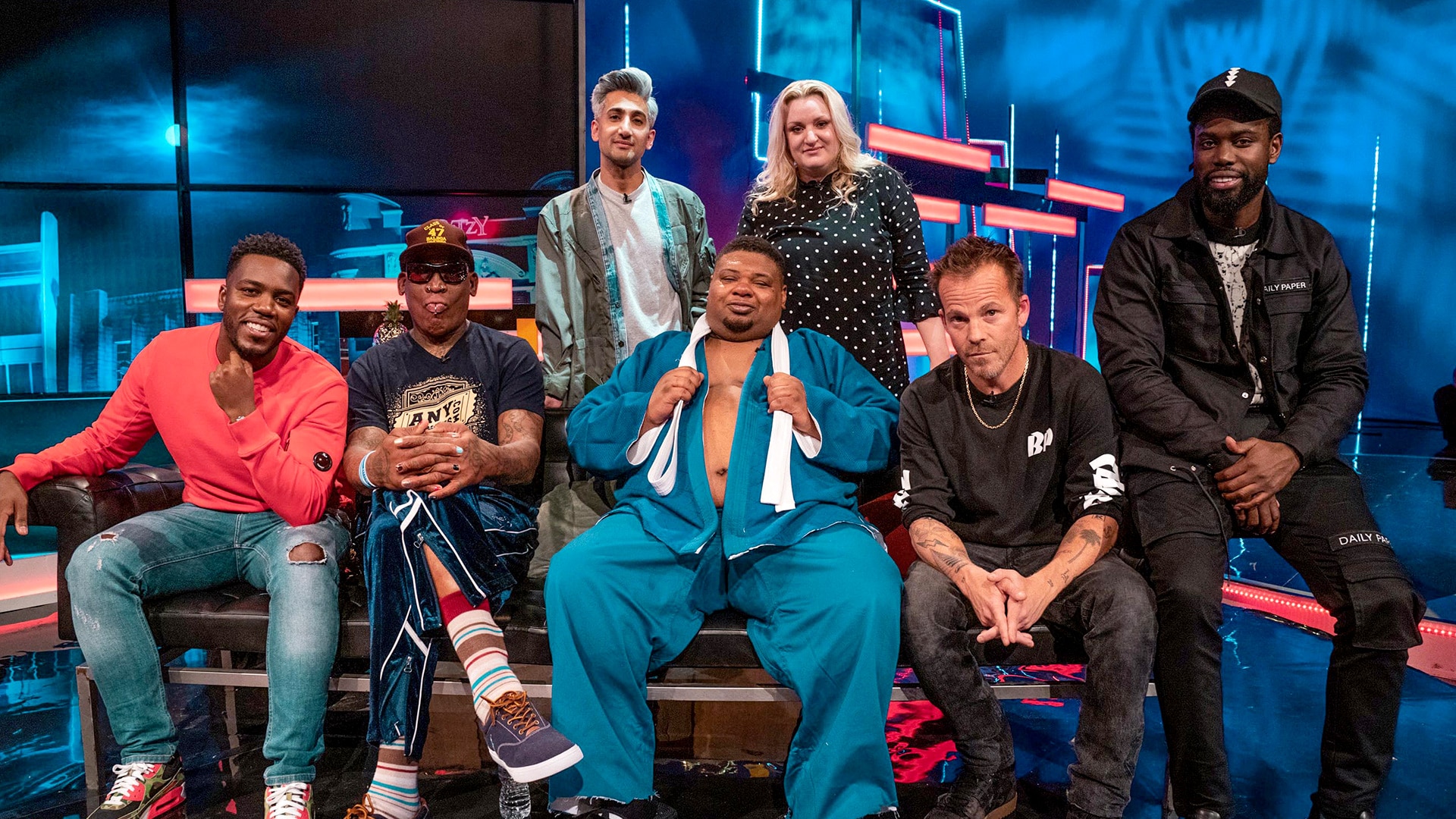